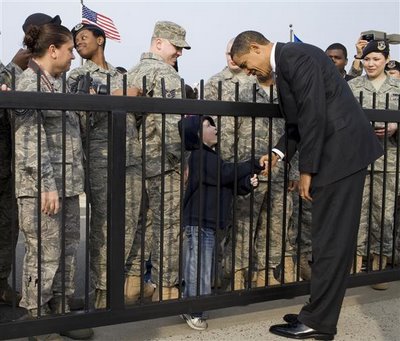 How does it feel when you give someone a favor and he or she forgets to say Thank You. Discourtesy! will you again do him/her a favor? Probably not! By saying thanks, both parties feel good & you don’t feel the debt of that favor.
Yes, I am talking about being grateful. When you are in need, you do your prayers with all devotion. Most of people, in their prayers are asking for something or someone but have you ever visited church or temple or mosque for paying your thanks. I am not saying be religious & say thanks. But my point is whatever your way is; whatever method you believe in, but being grateful is very important. Even in our daily life we should acknowledge what others have done for us. No matter what kind of favor it is, when you say a simple and heartedly thanks, the one you are saying thanks to , will feel relieved of the effort he or she has undertaken to help you out.

This is not just about showing generosity but feeling it from inside. Another aspect of being gratefulness is by giving others opportunity of saying thanks to you. That means you should also be keen in helping others. Sometimes your small favor can make another’s life easy & better.

Sometimes we humans are very weak & emotional from inside and maintain a shell outside to defend that weak & safe part of ourselves what we actually want is small acknowledgements from others. Always take note that your small reluctance & laziness can cost another one a very heavy price. This reminds me of a particular incident of a doctor who was reluctant to visit his patients at their home. It was his policy to see patients only at his clinic. One Sunday morning an old man called & told him to come to his home as his wife had an asthmatic attack. That poor guy also told him that he is asking him to come because he lives very close to his house. But doctor refused without even listening to the address. In the evening when he came out of his gate, he saw a crowd of people in the house next to his. He was told by people that an old couple was living there alone & old woman died of asthmatic attack when no doctor was ready to visit in the early hours of Sunday morning. That doctor felt the shame & could not sleep that night. One morning coffee of his  costed  that old man losing his wife. So the moral is if you can do it, please make an effort to help people out. Their smile and simple thanks will be much more than the small effort you have made, and trust me when you’ll be in need, you will also have privilege to say thank you.

6 Replies to “Say Thank You and Earn Thank You !”